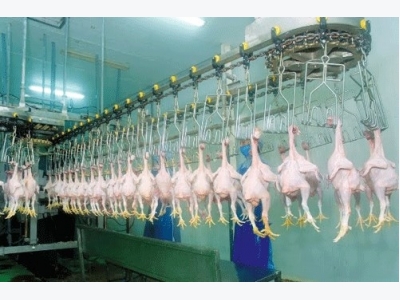 Long An (VNA) – The first batch of Vietnamese chicken was exported to Japan at the Long An International Seaport in the southern province of Long An on September 9.

This is an important event to Vietnam’s agriculture sector and the partners in the supply chain.

Japan is a very tough market, Minister of Agriculture and Rural Development Nguyen Xuan Cuong said, adding that after chicken, Vietnam is determined to seek to export pork and milk to this market.

Koyu & Unitek Co., Ltd, a joint venture between Australia and Japan in southern Dong Nai province, is in charge of shipping 30 tonnes of chicken wings, thighs and breasts to Japan, which are expected to arrive in Tokyo in 10 days.

The company has signed a long-term contract with the Japanese side in which Japan will import about 300 tonnes of chicken products per month, said Director General of the firm James Hieu.

According to Hieu, Japan imports over 900,000 tonnes of poultry products annually. In fact, Koyu & Unitek falls short of its Japanese partner’s real demand which exceeds 2,000 tonnes per month.

The firm plans to increase capacity in the future by enhancing cooperation with farmers to raise chickens and expanding processing facilities. 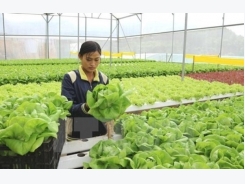 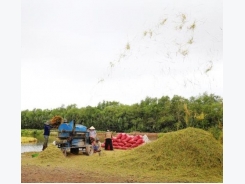 Can Tho eyes expanded ties with Australia in hi-tech agriculture 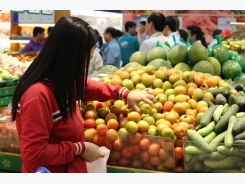