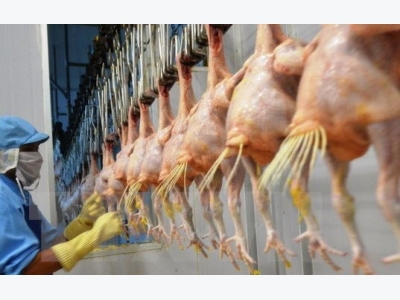 The first shipment of 300 tonnes of processed chicken products will be exported to Japan by sea, on September 9, after receiving approval from the Japanese side, according to Koyu & Unitek Co Ltd, an Australian-Japanese joint venture in Dong Nai province.

The shipment is scheduled to arrive in Tokyo after ten days and will be distributed through supermarkets in Japan.

Jame Hieu, General Director of Koyu & Unitek said that the company have completed all of the necessary export procedures and the Vietnam's Department of Animal Health has provided all of the permits and certificates as required by the Japanese side.

Koyu & Unitek will export some 300 tonnes of processed chicken products to Japan each month with prices 30% higher than domestic levels, Jame Hieu said.

He noted that the Japanese partner has a monthly import demand of more than 2,000 tonnes of chicken from Koyu & Unitek but the company's current capacity is not sufficient. Koyu & Unitek will promote links with farmers to raise chickens and invest further in processing plants to increase the volume of exports.

Japan is a high potential export market for Vietnamese poultry enterprises as Japan imports over 900,000 tonnes of poultry each year. But, to enter the Japanese market, local businesses need to obey strict requirements on food hygiene and safety.

Jame Hieu said that Vietnamese poultry enterprises should follow a closed production chain and invest in processing plants and slaughter houses in order to get approval for their exports to Japan. Meanwhile, the Department of Animal Health under the Ministry of Agriculture and Rural Development should support enterprises to complete administrative procedures and build safe breeding areas. 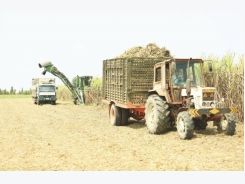 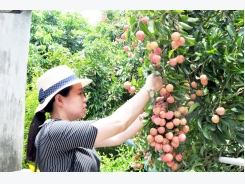 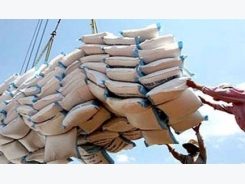