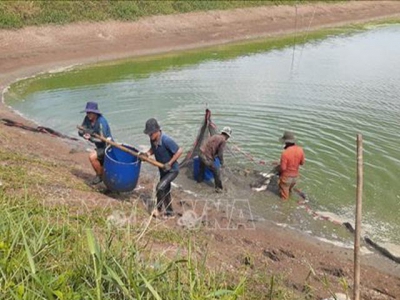 Launched by the province’s Farmers Association, the model calls for the groups of farmers to cultivate the same crop, aquatic species or animals in a specific area. The groups provide members farming techniques and help them access soft loans and find sales outlets.

A group that breeds freshwater fish in Châu Đức District’s Suối Rao Commune was set up in 2017, and its members have increased from 11 to 20.

Over the past three years, the group has provided techniques for farming freshwater fish and has helped its members access soft loans from the province’s Farmer Support Fund and the Bank for Social Policy.

It has also signed contracts with the Len Co-operative in Đất Đỏ District to guarantee outlets for its members who breed various kinds of freshwater fish, including carp and tilapia.

Trần Duy Quang, one of the first members of the group that breeds freshwater in Suối Rao, breeds carp, tilapia and other freshwater fish species on 5.5ha under a semi-industrial farming method and earns a profit of VNĐ300 million (US$13,000) a year.

Trương Thị Hoa, a member of the group growing clean vegetables in Châu Pha Commune, said that before joining the group in 2018, she grew vegetables on her 2,000 sq.m field under traditional growing techniques and used higher amounts of chemical fertilisers and pesticides.

After joining the group, she learned about the proper use of fertilisers and pesticides and installed an efficient irrigation system.

“The group members exchange experiences and methods of growing clean vegetables,” she said.

The group buys input materials like seeds, fertilisers and pesticides directly from producers which reduces production costs significantly, she said.

Besides vegetables, Châu Pha Commune has developed groups that breed pigs and fish and other crops, according to the commune’s Farmers Association.

Last year, the province established 75 new occupation groups with 862 members, taking the total to 198 with 2,500 members, according to the province’s Farmers Association.

The province’s Farmer Support Fund has provided soft loans worth a total of VNĐ2.3 trillion ($100.4 million) for 58 farmer occupation groups with 708 members.

Nguyễn Văn Hai, chairman of the province’s Farmers Association, said the association would help the groups develop links among the State, scientists, companies and farmers to create conditions for the groups to become co-operatives or co-operative groups, which will increase farmers' incomes. 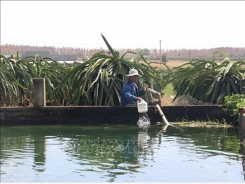 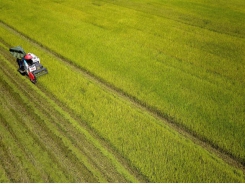 Việt Nam agriculture to be world’s top 15 most developed 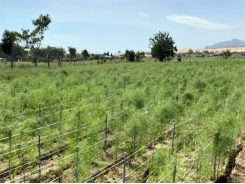