Farmers in Binh Duong are good in production and business 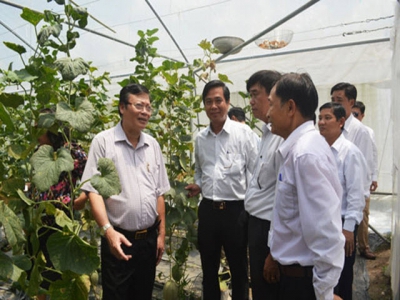 The province’s delegation to attend the 7th national Farmers Association congress for the 2018-2023 tenure includes 10 members and is led by Bui Ngoc Huy, Chairman of provincial Farmers Association. Mr.Huy said that the delegation will deliver a speech on effectively developing agricultural and rural economic models at the congress, which is expected to take place in Ha Noi from December 11 to 13 with the participation of 999 official delegates representing more than 10 million members and farmers nationwide.

According to Mr.Huy, provincial Farmers Association and its branches concretized the Party and State’s policies to create favorable conditions for members to get assess to resources, improving the value of agricultural production at more than VND95 million per hectare per year, contributing to the local socio-economic development over the past years. Some urban and hi-tech agricultural models reached the annual income of VND1billion and above per hectare.

Provincial Farmers Association also signed a joint program with Mam Xanh Fertilizer Company and Elephant Fertilizer Joint Stock Company, thereby organizing 35 tentative points for 35 hectares of rubber with 35 tons of fertilizer; selling more than 3,500 tons of fertilizer worth more than VND17.72million for 5,252 households under the deferred payments. In addition, the association and its branches coordinated with relevant agencies to disseminate the Resolution No.20-NQ/TW of the 11th Party Central Committee on sci-tech development for the cause of industrialization and modernization in the socialist-oriented market economy and international integration; organized 6,435 training courses, seminars and visits to effective models for 329,869 farmers; implemented more than 120 models and 100 tentative points… 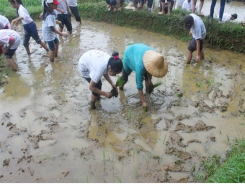 Agri-tourism should go hand in hand with new rural development 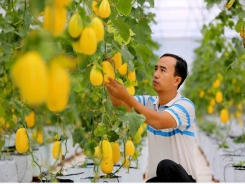 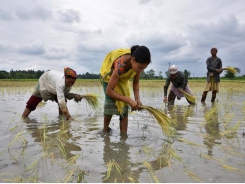