Exports of shrimp to Taiwan quite stable 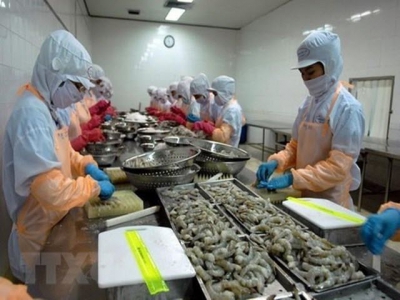 Taiwan (China) is the eighth largest shrimp import market of Vietnam, accounting for 1.7 percent of Vietnam's total shrimp export value. Vietnam's shrimp exports to Taiwan have been relatively stable since the beginning of the year.

According to the Vietnam Association of Seafood Exporters and Producers, from the beginning of 2019, Vietnam's shrimp exported to Taiwan only decreased in January and April, the remaining months grew compared to the same period in 2018. In September 2019, shrimp exports to Taiwan exceeded $5 million, an increase of 15 percent compared to September 2018. In the first nine months of this year, shrimp export value to this market reached $41.9 million, up 13.9 percent over the same period in 2018.

Among Taiwan’s top four suppliers, shrimp imports into Taiwan from Vietnam and Honduras grew well while imports from Thailand plummeted. The average price of shrimp imports from Thailand to Taiwan was the highest, Vietnam was the second highest, China and Honduras have the most competitive prices. In the first six months of this year, the average import price from Vietnam to Taiwan ranged from $6.7 to $8.2/kg, the price from Thailand was from $6.1 to $8.5/kg, the price of imported shrimp from Honduras was from $5 - $6.4/kg, import prices from China was from $3.3 - $5.1/kg.

The proportion of Vietnam's shrimp exports to Taiwan has not increased during this period, because of the high import tax in this market (about 20 percent) and the strict application of hygiene and safety regulations and quarantine which has been adjusted and modified regularly.

However, Taiwan is a potential market for Vietnamese shrimp with diverse tastes and a large Vietnamese community. Taiwan's demand for shrimp imports has also been on an upward trend in recent years.

This market has practices of both Chinese and Japanese style in seafood consumption - the traditional export markets of Vietnamese enterprises.

Taiwanese rarely reserve food, so packaging should be compact, beautifully designed, and attached fully with instructions for use. With increases in income, Taiwanese consumers have tended to try new products, so when bringing goods into Taiwan, advertising and providing information is very important. Taiwanese consumers are rarely interested in the price of a product once it is provided with enough information that makes them trust. Those are factors that businesses should be concerned with when exporting to this market. 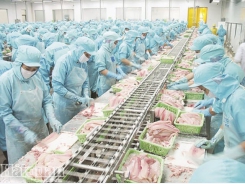 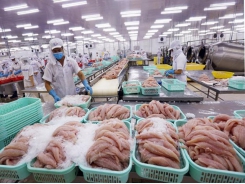 Vietnam eligible to export catfish, fish products to US 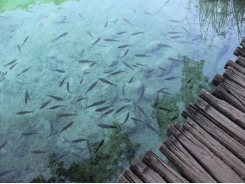 The Future of Sustainable Aquaculture with Innovative Technology…