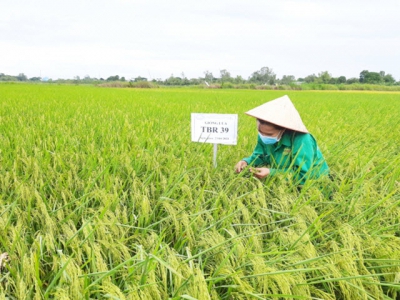 Climate change is experiencing drastic developments, so it is urgent to select and create new high-adaptability rice varieties.

Doseco is one of Mekong Delta’s pioneers in the seed industry that focuses on developing a selection strategy for new high-adaptability rice varieties, ensuring the quality meets export standards. Photo: Ngoc Trinh.

According to the Department of Crop Production (MARD), immediately after the Government issued Resolution 120 on sustainable development of the Mekong Delta to adapt to climate change, the MARD actively implemented many important works related to climate change adaptation in this area. The seed phase in particular is considered an important factor contributing to the success of a crop.

This stability in output is thanks to the MARD having prepared sets of rice varieties that can adapt to climate change in the Mekong Delta while still ensuring high yield and quality. As a result, if the average yield in the whole region was 5.7 tons/ha/crop in 2017, by 2021 the number has risen to 6 tons/ha/crop.

Playing a part in the selection of new varieties adaptive to climate change, Dong Thap Seeds Joint Stock Company (Doseco) is one of Mekong Delta’s pioneers in the seed industry that focuses on developing a selection strategy for new high-adaptability rice varieties, ensuring the quality meets export standards. Especially after cooperating with ThaiBinh Seed Corporation (ThaiBinh Seed) in 2019, the issue of rice variety hybridization and selection is further invested and promoted.

Doseco's tireless efforts have been paid off with positive signals. Several promising new varieties have been selected such as TBR919 with a growth period of 85 - 90 days, capable of replacing the low-grade rice segment IR50404.

The cooperation between Doseco and ThaiBinh Seed will remain in the 2021 - 2022 winter-spring crop and the following years. The companies will test and trial produce TBR819, TBR919, TBR97, TBR39 in the Mekong Delta and Southeast provinces, and complete additional documents so that the MARD can officially recognize these varieties as soon as possible.

Fertilizer price is in a constant increase, now 60-80% higher compared to the same period last year, causing difficulties for farmers. Climate change, followed by increases in drought, saltwater intrusion and pests, is another difficulty that farmers have to face in the crop season. 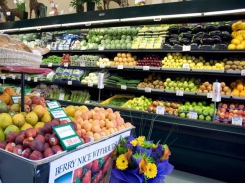 The key to success in agricultural exports to EU 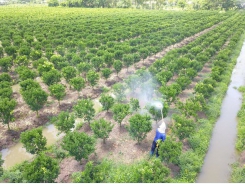 Vietnam ought to improve fruit quality for exports 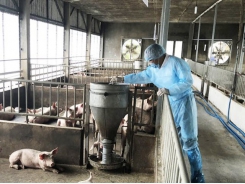