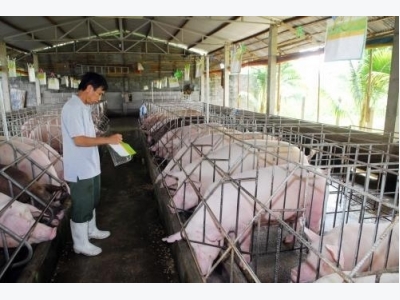 The southern province of Đồng Nai is considering ways to halt the downward trend in live pig prices.—VNA/VNS Photo

ĐỒNG NAI – The Ministry of Agriculture and Rural Development and the Đồng Nai’s administration on Thursday discussed measures to rescue the southern province’s pig-farming industry following the precipitous drop in the prices of live pigs.

The province has around 1.7 million pigs waiting to enter the market even as the price of live pigs has declined to a record low of VNĐ22,000-24,000 (US$0.97-1.1) per kilogramme, Phan Minh Báu, deputy director of the province Department of Agriculture and Rural Development, said.

The price has gone down nearly VNĐ30,000 since last year, he said.

China has stopped buying live pigs from Việt Nam since last November, and it is hurting farmers since they had relied greatly on that market.

Báu blamed this on intermediaries, processors and distributors, saying that between leaving farms and reaching customers pig prices increase by VNĐ44,000-64,000 per kilogramme.

Nguyễn Trí Công, chairman of the Đồng Nai Livestock Association, said authorities should allow qualified co-operatives to slaughter pigs and sell them directly to workers at industrial parks at 40 per cent lower prices.

Deputy Agriculture Minister Vũ Văn Tám welcomed the suggestion and promised his ministry would work with its Chinese counterpart to resume exports to the neighbouring country.

On the same day, Agriculture Minister Nguyễn Xuân Cường sent a communication to all cities and provinces that calls on them to persuade pig slaughterhouses and processors to keep buying pigs and keep them in cold storage or process the meat.

He has called on companies making pig feed and veterinary medicines to reduce their prices to help farmers in this time of difficulty.

The ministry called on local authorities to strengthen links between farmers, co-operatives and enterprises.

Firms and co-operatives should play key roles in monitoring product quality and food safety, and ensure demand for and supply of animal husbandry products are balanced. 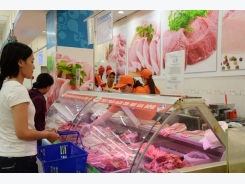 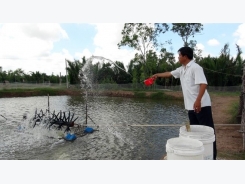 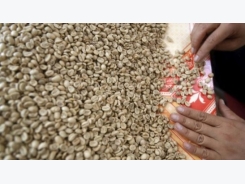