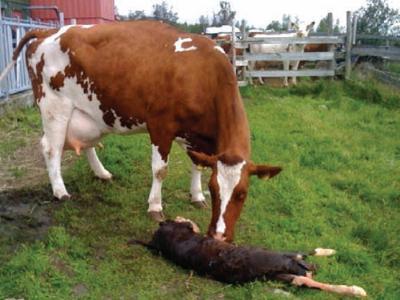 At least five species of leptospira, a corkscrew-like bacteria, affect cattle in the United States. The species most commonly found are hardjo, icterohaemorrhagiae, canicola, L. pomona, and grippotyphosa.

The most common species affecting cattle is L. pomona.   Multiple abortions in the breeding herd is often the first sign of the disease.  The clinical signs in adult cattle are yellow mucous membranes and bloody appearing urine, which are seen only occasionally.  The milk of lactating cows may become thick, yellow and blood-tinged.   Abortion two to five weeks after infection is common, but most occur about the seventh month of gestation.  Diagnosis is confirmed by a blood test or culturing the organism.

Vaccines are available for five of the leptospira species that affect cattle.  Vaccination should be done annually 30 to 60 days before the breeding season.  Leptospirosis vaccine is often combined with Vibriosis vaccine. 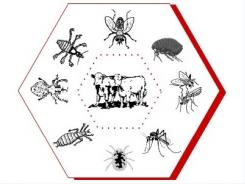 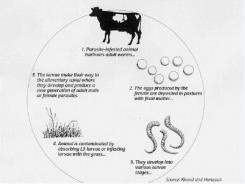 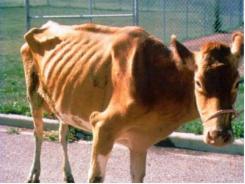