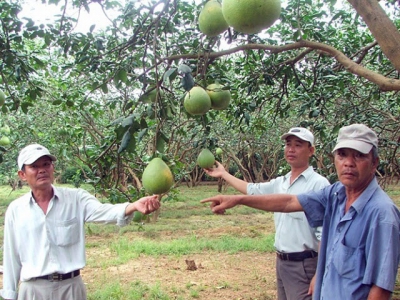 Ho Chi Minh City - To make their produce competitive in the regional market, farmers in the Mekong Delta’s southeastern provinces have created brands for them and adopted new technologies.

Tây Ninh Province has over 3,400ha of longan, pomelo, durian, and custard apple orchards now on lands where more low-value crops like rubber, manioc and sugarcane used to be grown.

They have built brand names for other fruits like green skin grapefruit, mango and jackfruit.

Product traceability has also been introduced.

Tây Ninh authorities have plans to create brand names for two to three more of the province’s produce by 2020.

Bình Phước has 21 farming co-ops and more than 100 farming groups which grow fruit trees on more than 10,000ha.

Farmers are encouraged to link up to create large parcels of land which can produce large quantities of identical produce so that brands could be built for them.

The province Department of Science and Technology had been told to create brand names for the “chicken raised in gardens (gà thả vườn)” and Thanh Lương – Bình Long longan.

Two years later the farmers association of Thanh Lương Commune (in Bình Long township) was certified as the owner of these two items. This allows the 31 Thanh Lương – Bình Long longan growers and 32 poultry farmers in the commune to use these collective ownership certificates to sell their produce.

According to the province Department of Science and Technology, these collective ownership certificates indicate the brand names and value of the province’s farm produce.

They also encourage farmers to invest in technology.

Authorities in Tây Ninh and Bình Phước provinces have joined hands to create areas specialising in high-value crops to build brand names for major produce, enhance trade promotion and encourage farmers and firms to advertise their products at trade fairs and exhibitions to expand their markets.

In Tây Ninh Province, Lavifood JSC has contracted to buy the entire output of 224ha of orchards. It has also collaborated with Dương Minh Châu District authorities for a project to buy fruits and vegetables grown on a total area of 3,000ha.

According to Võ Đức Trong, the director of the province Department of Agriculture and Rural Development, Tây Ninh has focused on hi-tech farming, and wants produce grown using technology to account for 30 per cent of total agricultural production.

The switch from low-value crops to fruits has been a major success in terms of increasing farmers’ incomes.

The province has over 200ha under custard apple, 1,000ha under green-skin pomelo, 380ha under banana, and 90ha under orchids and 38 farms growing clean vegetables to VietGAP standards. 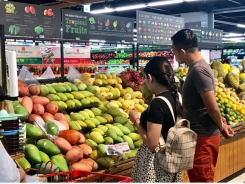 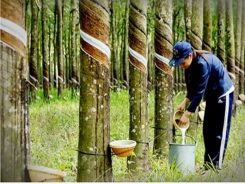 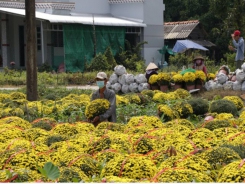 Asia Coffee-Trade picks up in Vietnam ahead of…