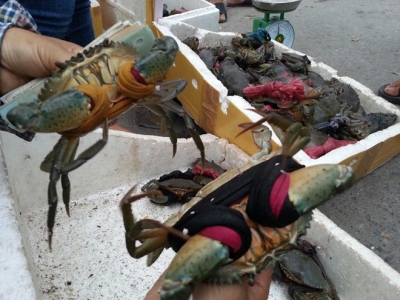 The current crab price in the Cửu Long Delta region is double the price at the end of 2017. - File Photo

HÀ NỘI — The price of commercial crabs in Bạc Liêu Province as well as in other provinces in the Cửu Long (Mekong) Delta region has reached a record high since early this year.

The current price is double the price at the end of 2017.

The price rose sharply before, during and after the Tết (Vietnamese Lunar New Year) holiday. During Tết, a kilo of crab was priced at VNĐ800,000, up by VNĐ400,000 compared to the end of last year.

Huỳnh Thanh Hương, a farmer in Nhà Mát Ward, Bạc Liêu City, said the current crab price in the province is the highest in the past five years. He said just before Tết, there was a fever spreading among the crabs, which resulted in low supply in the market.

According to the Bạc Liêu Province’s Department of Industry and Trade, the strong increase in crab prices in the past few days is due to low supply and high demand in both local and export markets. This season, however, is not suitable for harvesting crabs.

Meanwhile, provincial authorities have cautioned farmers to assess the situation carefully before investing in crab-rearing in the hope of making high profits. This will avoid over-supply in future, leading to a reduction in the current selling price. The authorities also suggested farmers not to rear low-quality crabs in poor production conditions, which will also lead to a fall in price.

Bạc Liêu has an aquaculture area of ​​some 130,000ha, most of which is used for farming shrimps and crabs. 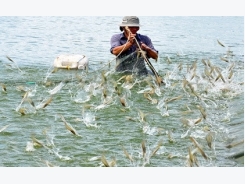 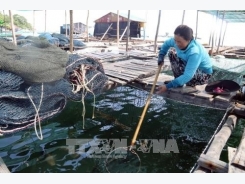 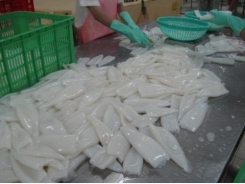 Us increased imports of Vietnam octopus