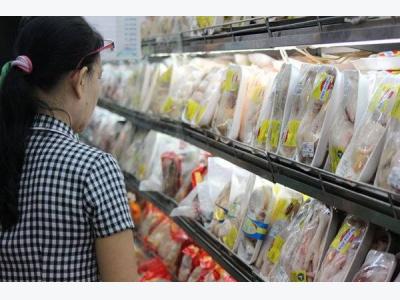 HCMC - Vietnam has in the past few years spent hundreds of millions of U.S. dollars a year importing chicken meat, according to the General Department of Customs.

Vietnam mainly buys chicken meat from the U.S., Brazil and South Korea. The volume from the U.S. always makes up more than half of total chicken imports.

Chicken imports are now subject to different tax rates depending on the origin of chickens. The import tariff for whole chickens is 40% while chicken wings and thighs are taxed 20%.

Tariffs are lower for imports from the markets with which Vietnam has signed trade agreements. For example, whole chickens and chicken wings from South Korea are duty-free while chicken thighs are subject to an import tariff of 5%.

Huge chicken import volume has left direct impact on domestic chicken prices. In the past, the price of white-feather chickens dipped to a mere VND15,000-18,000 a kilo.

Nguyen Van Ngoc, vice president of the Southeastern Livestock Association and the owner of a chicken farm in Dong Nai, said white chickens were now selling for VND28,000 a kilo at the farm, up VND7,000-10,000 from mid-February.

The white chicken price surge in Dong Nai, Long said, has resulted from the weather anomaly which has affected chicken growth and productivity. 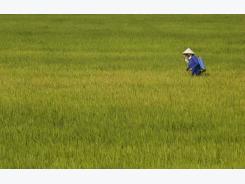 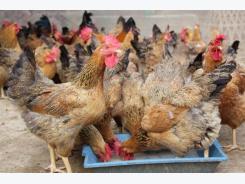