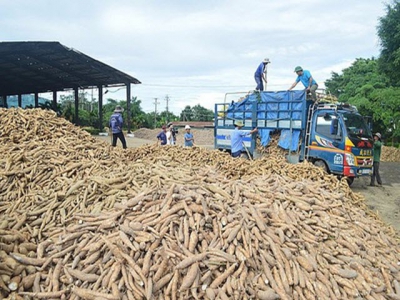 Vietnam’s cassava exports during November stood at an estimated 26,000 tonnes with a value of US$6.6 million, a huge increase of 130.3 per cent in volume and 118.9 per cent in value in comparison with the previous month, according to figures released by the Import-Export Department under the Ministry of Industry and Trade (MoIT).

During November, the price of domestic raw cassava rose slightly from October. In Tay Ninh province, cassava could be traded from the factory at a price of between VND2,650 to VND2,780 per kilo, an increase of VND100 per kilo in comparison to the end of October, while in Kon Tum, cassavas could be purchased at between VND1,950 and VND2,100 per kilo.

In contrast to the same period from previous years, demand from the Chinese market has yet to experience an upward trend, although it is anticipated that prices will not fall further due to an insufficient supply of cassava starch.

Throughout November, the export of cassava and cassava-based products reached 230,000 tonnes, worth US$88 million, an increase of 30.7 per cent in volume and up 23.7 per cent in value compared to October.

This figure also represents a rise of 6.3 per cent in volume and a drop of 8.3 per cent in value over the same period last year, whilst the average export price has decreased by 13.8 per cent to US$383 per tonne.

During the first 11 months of the year, the export of cassava and cassava-based products hit 2.13 million tonnes, worth US$834 million, a drop of 3.8 per cent in volume and down 5.3 per cent on-year.

November saw the average export price of cassava increase by 6.3 per cent to US$250 per tonne, leading to 306,000 tonnes of cassava exports by the end of the month with a total value of US$68 million, a 54.1 per cent fall in volume and 53.8 per cent drop in value against the same period last year. 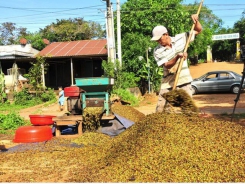 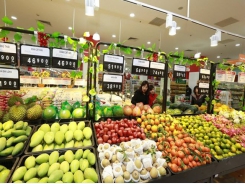 US asks Vietnam to cut import tariffs on agricultural products 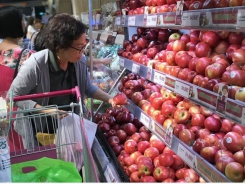