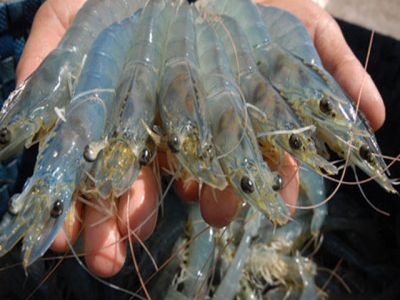 In the first half of this year, shrimp imports into Australia increased sharply, especially Vietnamese shrimp, while shrimp imports from Thailand and China decreased.

According to VASEP, the latest statistics of the International Trade Center (ITC) show that, in the first five months of 2021, shrimp imports into Australia have reached USD 127 million, up 40% over the same period last year.

Although the price of shrimp imported from Vietnam is still higher than rival countries USD 1 - 2/kg, Vietnamese shrimps are competing very well in this market.

Australia is a potential shrimp export market in the CPTPP market group. In the past 2 years, the export value of Vietnamese shrimp (especially whiteleg shrimp) to the Australian market has been positive. In the second quarter of 2021, there are 81 Vietnamese enterprises participating in exporting shrimp to this market, the largest of which is Minh Phu Seafood Cooperation.

Shrimp products exported to Australia in the first half of this year are also quite diverse, which mainly include whiteleg shrimp and frozen black tiger prawn. 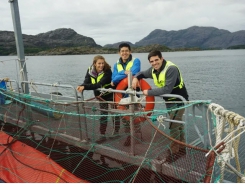 “A significant step for disease management” in the salmon sector 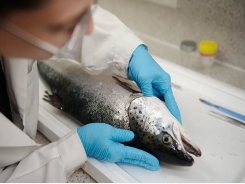 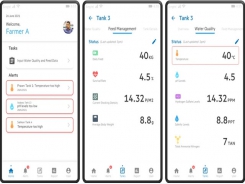 Seafood firms propose to the Prime Minister to…