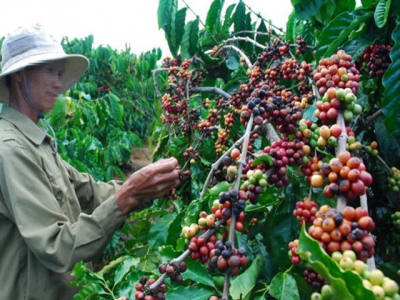 HANOI/BANDAR LAMPUNG, Indonesia — Vietnam’s domestic coffee prices jumped to their highest level in a year on Thursday following a rise on the ICE and tight supplies at the end of the crop season, while prices in Indonesia extended their decline due to higher supply.

“Inventories have run almost empty. Those who have to fulfil their signed contracts have to buy at those high prices,” said a trader based in the Central Highlands.

“It’s not possible to turn to Indonesia for beans now although supplies are rising there as beans from the ongoing harvest are only enough for Indonesian roasters and exporters.”

Vietnam’s next 2020/21 crop has been progressing well in the Central Highlands coffee belt.

“Rain has become relatively more regular, and cherries appear to be as big as those last year,” another trader at a foreign company said after conducting a survey in the region.

Traders in Vietnam offered 5% black and broken grade 2 robusta COFVN-G25-SAI at a premium of $80 per tonne to the November contract, compared with the $80-90 range premiums last week.

In Indonesia’s Lampung province, prices of Sumatran robusta beans have extended their decline due to higher supply from ongoing harvest, traders said.

“Trade is pretty busy and supply is plentiful,” one of the traders said. 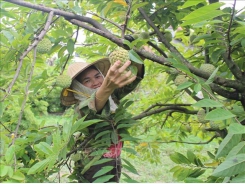 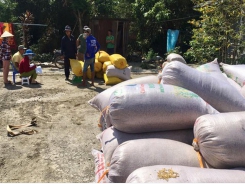 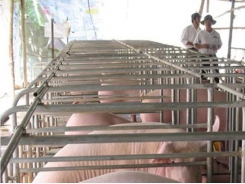