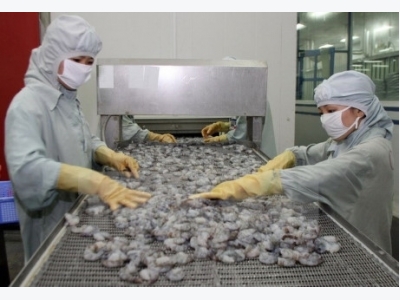 Asia promises to be an emerging consumer market for Vietnam’s shrimp industry, as stated at a workshop on the world’s shrimp demand and Vietnam’s supply ability, held by the Vietnam Association of Seafood Exporters and Producers (VASEP) in Hanoi, on August 29.

Citing a report released by the United Nations concerning the global urbanisation outlook until 2025, Carson Blake Roper, a market expert from the European Union (EU), stated that most of the world’s largest cities are concentrated in Asia.

The population of the middle class in Asia is also expected see the fastest rise in the near future, leading to a greater demand for the consumption of products with a high protein content, especially shrimp and fish, Roper said.

He added that the Asian region also gathers a lot of new-generation free trade agreements, which will boost regional trade development in the future.

Le Van Quang, Chairman of the Board of Directors of the Minh Phu Seafood Joint Stock Company, shared Roper’s viewpoint that in the years ahead, Asia’s shrimp consumption in Asia will increase dramatically, mostly in China, where shrimp cultivation is declining sharply. The demand for shrimp in Japan and the Republic of Korea is also showing signs of increasing considerably.

However, in order to meet the growing demand of the Asian market, experts suggested that Vietnamese shrimp processers develop specific strategies for each market, with a special focus on exploring consumers’ tastes and eating habits in order to apply effective access strategies.

According to Carson Blake Roper, Vietnamese businesses need to consider the building of a supply chain and a cryopreservation system in Asia in order to fully tap into this market. 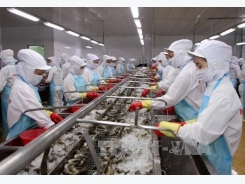 Efforts made to control disease safety in shrimp exported to Australia 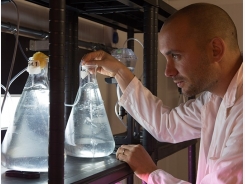 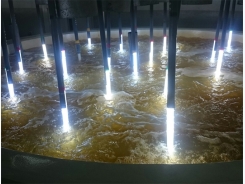