An Giang Province keen to set up agricultural co-operatives 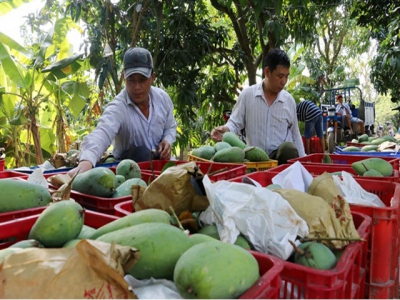 AN GIANG – The Cửu Long (Mekong) Delta province of An Giang plans to establish at least 200 new agricultural co-operatives within the next five years.

Of them, at least 25 per cent will link up with companies to guarantee steady demand for their products.

It hopes to develop more than 80 agricultural co-operative groups for later development into co-operatives.

The average income of a member of a co-operative group is VNĐ2.56 million a month, according to the local Department of Agriculture and Rural Development.

Many co-operatives that grow vegetables have tied up with companies to guarantee outlets for their output.

The Kiến An Clean Agricultural Produce Co-operative in Chợ Mới District has, for instance, contracts with supermarkets, shops and traditional markets to supply 2 - 3.5 tonnes daily.

The district, which is well-known in the delta for growing vegetables, grows them on hundreds of hectares for domestic consumption and export to Cambodia.

He grows one crop of green onions and three crops of mustard cabbage a year to earn VNĐ152 million ($6,600), he said.

The co-operative uses advanced farming techniques and its members have contracted outlets that purchase their vegetables at 20 per cent above the price paid by traders, he said.

But Lâm admitted most co-operatives and co-operative groups could not match other economic sectors for growth, and operate on a small scale and unsustainably.

Trần Anh Thư, deputy chairman of the province’s People’s Committee, said their operations should benefit farmers to attract members and they should have linkages among stakeholders, human resources, capital, and effective production plans. 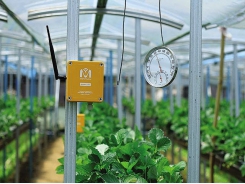 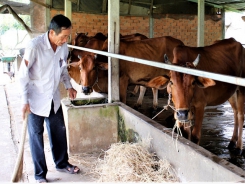 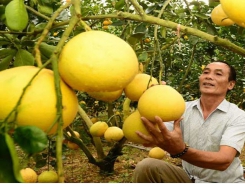