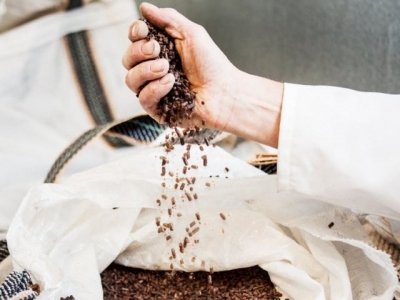 Calysta is testing its natural gas derived protein in shrimp diets and it says initial results suggest that the ingredient supports shrimp survival and production.

The biotech company said it has completed research trials looking at the use of its alternative protein feed ingredient, FeedKind Aqua, in the diets of Pacific whiteleg shrimp (Litopenaeus vannamei​) in place of fishmeal. Shrimp were evaluated for growth response and survival.

The trials were conducted in conjunction with researchers at Auburn University and at Texas A&M University at Corpus Christi.

Calysta said the feeding trials found that shrimp survival improved when the alternative protein ingredient was added to the diet. Shrimp receiving blended diets with the novel protein and fishmeal also saw an increase in weight gain.

“We expected to see good growth at low and intermediate inclusion levels, and we were pleased to see there weren't any palatability issues in the fishmeal-free feed,”​ Allan LeBlanc, senior director and FeedKind product manager, told FeedNavigator. “While we know FeedKind protein is effective and safe as a feed ingredient, there was a concern in the industry that attractability and feed consumption might fall at high inclusion levels.”​

“Shrimp feed very differently to finfish,” ​he said. “We were pleasantly surprised that this was not the case.” ​

The non-GMO fermented single cell protein is expected to be commercially available in 2020, Calysta reported.

During the feeding trial, juvenile shrimp were given one of seven test diets for a period of 8 weeks, Calysta said.

The diets included a control diet with 15% fishmeal, a trial diet that completely replaced fishmeal with the alternative protein and five diets, which replaced a portion of fishmeal with the FeedKind protein at 1.5%, 3.8%, 7.5%, 11.3% and 15% of the total feed, the company reported. A marine-based attractant also was added to all diets.

FeedKind has the ability to replace completely the use of fishmeal, said LeBlanc. However, it is expected that the aquaculture industry will continue to use fishmeal along with novel proteins like FeedKind.

“These trials show that FeedKind protein can completely replace fishmeal in shrimp feeds, but full replacement is definitely not necessary to benefit from including FeedKind in feeds,” ​he said. “FeedKind helps maintain a healthy gut, has an industry-leading sustainability profile, and is completely traceable through the supply chain – we can determine whether a shrimp was fed our feed.”​

“We believe FeedKind protein has a probiotic benefit to gut health and maturation,” ​said LeBlanc in regards to the survival boost. “We saw an improvement in survival in our first trial where we started with juvenile shrimp.”​

However, additional work starting with older shrimp did not see the same pattern, he said.

“Improved survival was not obvious in our second trial, which may be due to generally higher survival rates when starting with older and larger animals,” ​he said. “We will need to follow-up in large-scale applications to see if we continue to have an improvement in survival during the grow-out phase.”​

Shrimp also were assessed by tank for weight gain, Calysta said. By tank, shrimp getting the diets with 1.5% and 3.8% of the novel protein saw increases in total shrimp weight during the trial.

The change corresponded with an 18% increase in total productivity, the company said. The shrimp getting the fishmeal-free diet performed similarly to those on the control diet, demonstrating that the novel protein can be fed without productivity loss.

However, weight gain per shrimp also was checked and shrimp on some of the trial diets – 7.5%, 11.3% and 15% – were found to grow less than those on the control, the company said. It is thought that there may be a link between the increased survival of shrimp in those tanks and the reduced growth rate as there were more shrimp eating the feed provided.

An inverse correlation was found between survival and the average weight gain for shrimp in the control tanks, which appears to support this idea the company said. However, shrimp getting the 1.5% and 3.8% diets had similar results for weight gain to control group shrimp.

Overall, said LeBlanc, the results from the feeding trial were positive and show that the alternative protein can be used successfully in shrimp feeds. “Traceable, sustainable and approved as an ingredient in organic systems in the United Kingdom and EU, this demonstrates that FeedKind represents an excellent choice for sustainable aquaculture,” ​he added.

The shrimp trial, however, was one step in a process, he said. “Larger pond-scale trials will be conducted to assess the benefits of FeedKind in shrimp feeds at commercial scale,​” he added.

“We also have extensive trials ongoing in cold and warm water species globally,” he said. “Results will continue to be announced as they are available.”  ​ 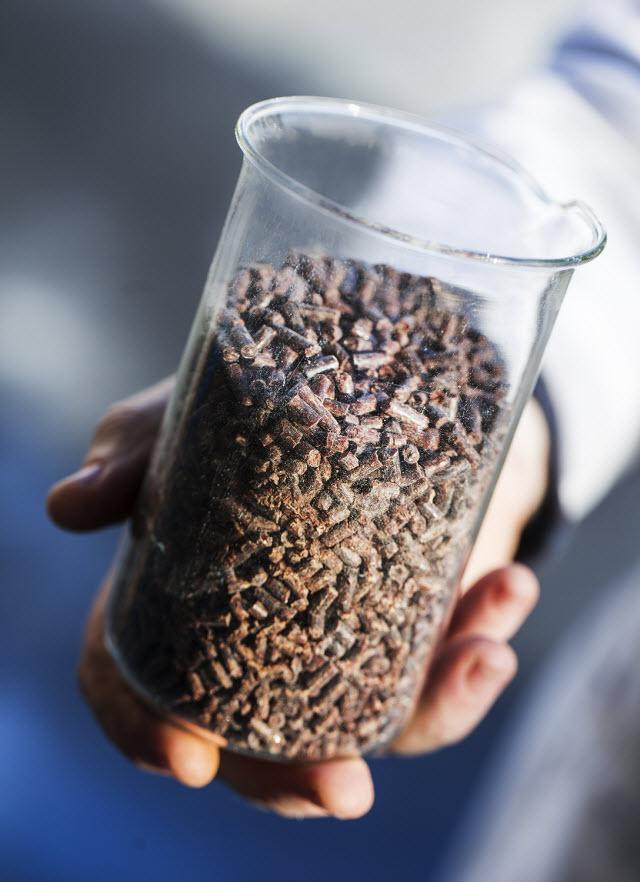 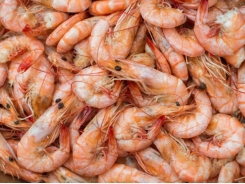 Prebiotic use in feed may boost shrimp survival 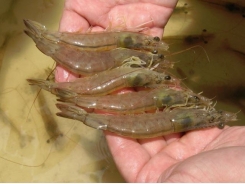 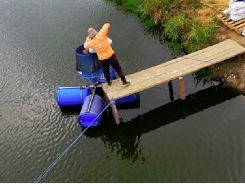