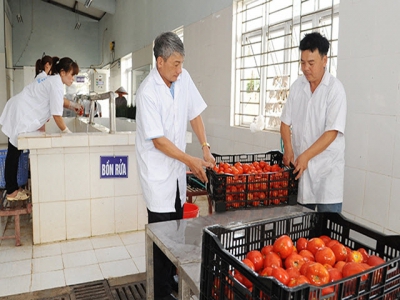 Tomatoes are cleaned after harvest at Chúc Sơn Clean fruits and vegetable Co-operative in Hà Nội's Chương Mỹ District. The co-operative applies VietGAP in its farming.

Secretary of Hà Nội Party’s Committee Vương Đình Huệ said agriculture should become a main pillar of the city’s economy. What is it like today?

Agriculture not only contributes to the capital city’s economic growth but also helps ensure food security, particularly when we are fighting against the COVID-19 pandemic. Up to 60 per cent of the city’s population are living in rural areas so it can be said that agriculture is a main pillar of the city’s economy.

Until now, the city’s agriculture sector became a goods production sector, supplying farming products for people in the city and for export. Hà Nội can meet 60-100 per cent of domestic demand. However, when natural disasters and diseases are developing complicatedly, many new issues have arisen, which requires the city’s agriculture to adapt and maintain its leading role.

What are major achievements of the city’s agriculture sector?

The city maintains more than 200 concentrated rice growing zones with a total area of about 40,000 ha. Hà Nội has an area of 2,758 ha to grow Japonica rice – a rice variety that generates about VNĐ 14-15 million per hectare more than pure rice varieties.

Currently, about 5,044 ha of vegetables in the city meet food safety requirements. The city has 40 food safety chain models in concentrated vegetable growing areas, meeting 65 per cent of the city’s demand for vegetables.

The city also has 21,800 ha of orchards with many fruits with well-known labels and brands. Many farms in the cities applied VietGap or organic farming that generates high economic benefits.

Thanks to the re-herding associated with biosafety breeding, pig herds in the city have reached 1.3 million. The herd of buffaloes, cows and poultry all increased and fisheries also recorded positive changes with many intensive farming models producing a high quality yield.

In the current context, the main agricultural product groups of the city is maintained and grown stably, which can be considered a success.

What about pending problems of the city’s agriculture?

Despite a large amount of cattle and poultry, the city has yet to have many industrial concentrated slaughterhouses. The development of farming product processing fails to meet demand.

The city has not had break-through mechanisms or policies to call on investors in agriculture.

What measures would be carried out to boost agriculture production from now until the end of this year and beyond?

In the short-term, the city will concentrate on taking care of the next rice season. At the same time, the department also plans to promote the development of value chains, boost trade promotion and consumption of farming products.

In the long-term, we will implement an agriculture restructuring plan during the period 2021-2025 with vision to 2030 so that the agriculture sector can really become a main pillar in the city’s economy.

The city’s agriculture sector would be reformed to become a commodity production in large scale with hi-tech applications. Agriculture will be developed in combination with tourism, education, environmental protection and resilience to climate change.=

Advanced technologies would be a key foundation to boost the processing industry. 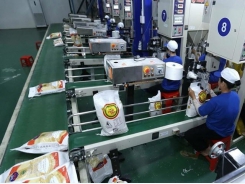 80,000 tonnes of duty-free rice to penetrate into the EU market 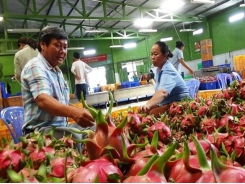 Delay in exporting fruits to the US: Businesses concerned 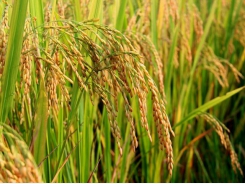