A sharp increase in black tiger shrimp exports to Spain 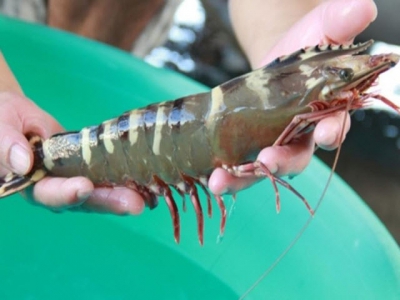 Black tiger shrimp exports to Spain sharply increased in the first nine months of 2021, making a great impact on the growth of seafood exports to this market.

Clam exports to Spain also increased by 38% in nine months, reaching nearly USD 18 million. Clams are currently Vietnam’s number one seafood product to Spain, accounting for 34% of the total export value to this market.

By the end of September 2021 Vietnam's seafood exports to Spain reached USD 52.3 million, up 15.4% in comparison to the same period last year. In terms of the single market, Spain ranks 22nd among the import markets of Vietnam’s seafood, accounting for 1% of the export turnover in the first nine months of this year.

It is prognosticated that Spain will continue to be the bright spot of Vietnam's seafood from the present date until the end of the year thanks to the increased demand for shrimp, clams and tuna for Christmas and New Year.

According to the forecast of VASEP, seafood exports to Spain in the fourth quarter of 2021 will increase by 13% to approximately USD 21 million, bringing the 2021 export result to USD 73 million, up 15% compared to 2020. 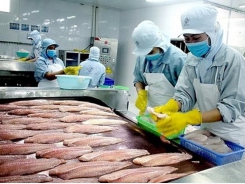 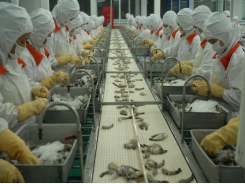 Vietnam is the third largest seafood supplier of Japan 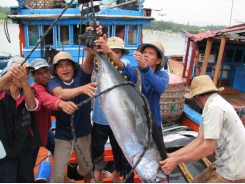