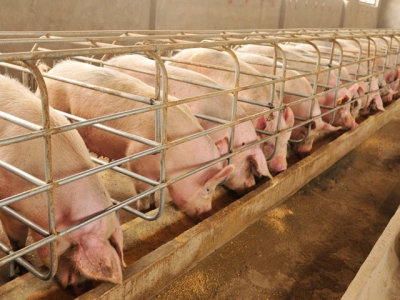 Altering dietary protein and fiber levels could play a role in changing emissions of methane and ammonia from swine and excreta when using intensive production systems, say researchers.

An international team of researchers from the National University of Agriculture in Honduras and the University of Lleida in Spain, examined the potential of altering levels of dietary crude protein and fiber in the diets of growing pigs to reduce emissions of methane (CH4) and ammonia (NH3). Group members published their work in the journal of Animal Feed Science and Technology​​​.

“This study was designed to determine the impact of dietary factors on emissions of harmful gases in pigs under commercial-like conditions and to analyze the ecology of lower gut methanogens to prevent the negative impact of CH4 production on energy utilization and the environment,”​ the researchers said.

The research team found pigs on diets with less protein and higher fiber had more ammonia in the colon than in the cecum, while diets with low fiber levels had higher volatile fatty acid concentration especially in the colon. Total ammonia emissions grew as pigs aged and when more crude protein (CP) was added to the diet while adding fiber tended to increase methane generation.

Higher amounts of CP also increased total bacteria and methanogenic archaea in pig intestines and slurry, they said. But, total dietary fiber (TDF) did not change the microbial titers.

Why alter dietary protein and fiber?​

Pig manure can be a source of greenhouse gases (GHG) including methane and ammonia, the researchers said. Public concern has increased regarding the role of the environmental footprint made by livestock and EU legislation has been developed to regulate the potential amount of atmospheric pollution.

Animal nutrition is thought to be a way to address the issue, they said. In an intensive production system, about 20% of dietary nitrogen remains in an animal’s body, while ammonia losses may account of about 50% of nitrogen intake stemming from there being too much or an unbalanced amount of dietary protein and the way manure is managed.

“Methane is identified as a main contributor to global warming (Johnson et al., 2002) and represents an irreversible energy loss,”​ they said. “Methane production in pigs has been commonly linked to dietary gross energy intake, and a positive correlation between fiber intake and methanogens diversity (Cao et al., 2012) or abundance (Liu et al., 2012) has been reported.”​

Methanogens in hindgut digesta and fecal matter from the genus Methanobrevibacter​ are the most common, they said.

“CH4 production is the main disposal sink for reducing equivalents (H2), and a competition between H2-consuming organisms (hydrogenotrophic) and sulfate-reducing bacteria (SRB) has been reported in the human colon (Bernalier et al., 1996) and rabbit caecum (Belenguer et al., 2011) but factors that determine the end-routes of reducing equivalents (H2) are not well understood,” ​the researchers added.

In the feeding and environmental study, 64 6-week-old pigs received one of four diets in a three-phase feeding program – phase one from weeks 6-11, phase two from 12-16 and phase three from weeds 17-21, said the researchers. The total feeding experiment ran for 15 weeks and the diets were high fiber and high protein, high fiber and low protein, low fiber high protein, or low fiber and low protein.

Diets were grain passed with soybean meal or rapeseed meal added for crude protein (CP) and sugar-beet pulp for added fiber, they said.

The room was checked for ammonia (NH3) and CH4 at the end of each feeding phase, and slurry pit air also was tested for CH4 and total gas emission every 15 days, they said. Manure collected in a slurry pit for 15 days and samples were taken

At the end of the trial, a selection of pigs was harvested to collect the gastrointestinal tract and the cecum and colon contents were checked for pH level and analyzed for dry matter content along with fermentation and microbial parameters.

Overall, most of the methane generated came from an enteric origin, with a “relevant faction”​ coming from the slurry, the researchers said. Pigs on the high fiber diet tended to generate more methane, but the emissions were not linked to total methanogenic archaea concertation.

In the pigs, pH values were lower in the cecum than in the colon, but levels were not altered by CP or TDF, the researcher said. However, pigs on high fiber diets had greater pH in the colon than those on low fiber diets.

Ammonia concentration also were higher in the colon than the cecum and pigs on low protein diets had higher NH3 levels and larger amounts of ammonia also were found in the slurry generated by pigs on the high protein diets, they said. “Therefore, reducing CP might have a combined effect reducing NH3 emissions by reducing the amount of total ammonia nitrogen on the one hand and reducing pH on the other hand,” ​they added.

“NH3-volatilization still increased with animal maturity, which suggests that CP could be further reduced in the employed rations if such reduction is combined with the adequate supply of essential amino acids,” ​they said.

Total volatile fatty acid (VFA) amounts and the proportion of acetic acid were found to be larger in the cecum, but butyric and branched chain fatty acids (BCFAs) were higher in the colon, the researchers said. However, no major changes were noticed in propionic or valeric acids, but dietary CP level tended to elevate valerate concentrations.

However, pigs on the high fiber diet had more bacteria, archaea and methanogenic archaea in their slurry than animals on low fiber diets, they said.

“The abundances of TB in the LP diets were not modified by level of TDF although in HP diets those animals fed HF showed higher abundances of TB,” ​they said. “Moreover, TMA abundances in pigs fed LP-LF diet showed a significant reduction in TMA titers comparing with animals receiving LP-HF diets.”​

Interactions between dietary CP and non-detergent fiber did not alter total environmental gas emission from the pigs and slurry pit, the researchers said. “Total (environmental) NH3 volatilization increased with the age of the animals, reaching the maximum at 21st week of age,”​ they added.

“Dietary CP content had a significant impact on this parameter,” ​they said. “Animals fed HP showed higher NH3 volatilization than those fed LP diets where the differences were mostly explained by the volatilization values recorded in phase 3.”​

However, there no effect was found between total fiber level and NH3 volatilization, they said.

Methane emissions increased with pig age, and dry matter intake, they said. Pigs on the high fiber diet tended to emit more methane than those on the low fiber diets.

Methane emissions from the slurry pits increased over time, and the amount of methane in the total emissions also grew, the researchers said. Dietary protein did not alter emissions, but fiber levels were linked to change in emissions.

The interaction between dietary protein and total fiber did not alter pH, organic matter, total nitrogen or ammonia-N, potassium or phosphorus levels, they said. Average values of pH did not change based on pig age or dietary fiber level, but pigs on the low protein diets tended to have more acidic manure than those on high protein diets. 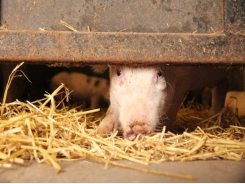 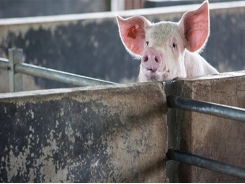 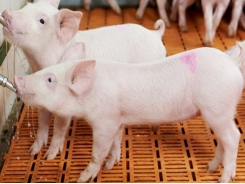 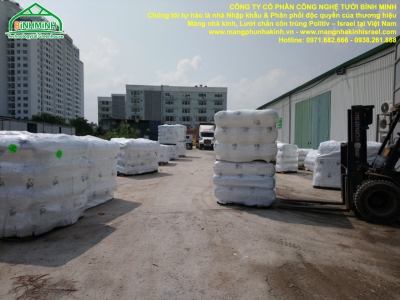 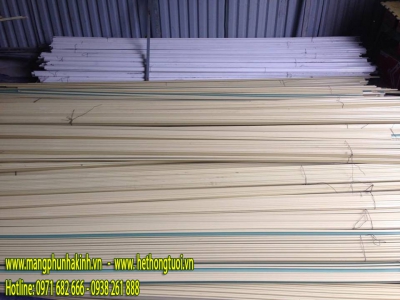 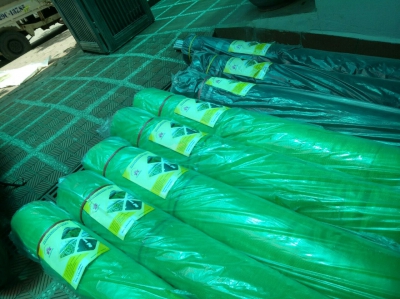 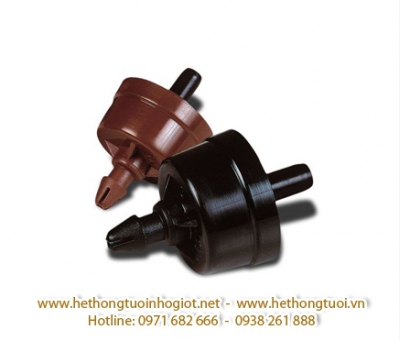 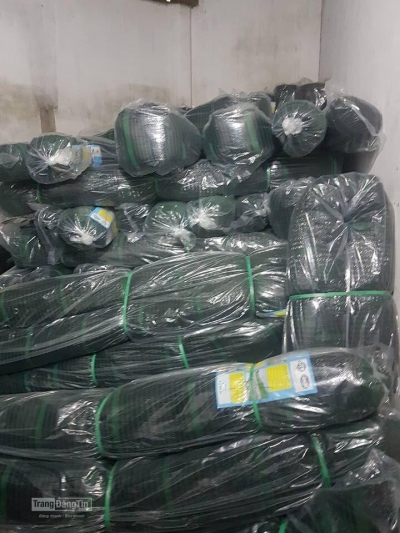 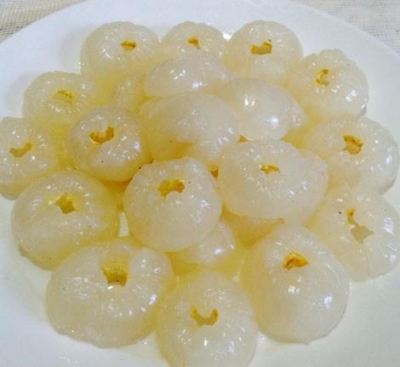