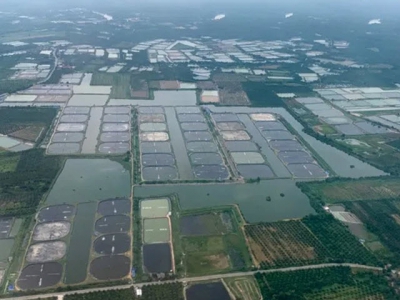 Andy Shinn, director of Fish Vet Group Asia, and a world renowned expert on aquatic parasites, believes that the shrimp sector can do more to limit the impact of those disease challenges that form the sector’s largest constraint.

An aerial view of shrimp ponds in Pau Badia, Thailand

What are the current major shrimp diseases?

These are all exacerbated by man - the Asian shrimp industry has a mindset that must change. This includes taking responsibility for the health and welfare of the stocks in their care.

In a cultural context, this can be complicated and, while it perhaps unfair to overgeneralise, the following factors may contribute to increased rates of certain diseases:

• Farm management: the vast majority (ca. 80%) of Asian shrimp farms are of a small size which means that farm budgets are limited. In many states there is no mandatory disease testing of shrimp leaving hatcheries or being added to ponds.

• Water management: there is a vast range of farm systems in operation from open, extensive through to intensive, closed systems – for those sharing common water sources (e.g. rivers and lakes), the challenges of maintaining biosecurity are greater as good site health is in part also dictated by the level of biosecurity practiced by a farm’s neighbours.

• Biosecurity: the scale of culture systems are such that the implementation of biosecurity measures are either physically difficult or expensive.

• Health surveillance: the general rate of health surveillance of stocked populations is low - many governments offer a free diagnostic service which somewhat arguably shifts some of the responsibilities of health management; in many states there are low, or in some states there are no stock movement records. There is also no compulsory destruction of diseased stocks which means the probability for pathogens to persist and to spread is higher.

How is the industry working to tackle these challenges?

There are a number of preventative management initiatives that have helped to reduce the challenge of disease such as:

• Lining of ponds with polyethylene liners

• Cleaning and maintenance of liners

• Stocking with shrimp that have been genetically selected to be more resistant to disease. 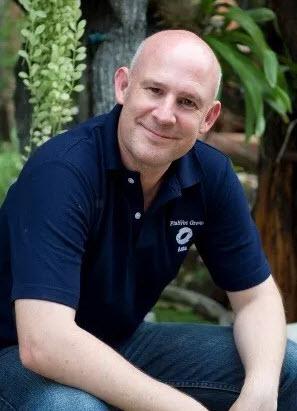 There is, however, much to do, such as:

• Greater awareness of the routes of shrimp diseases

• Disease testing prior to stocking and throughout the production cycles

• Closed system farms that are less susceptible to contamination and good on site water management. 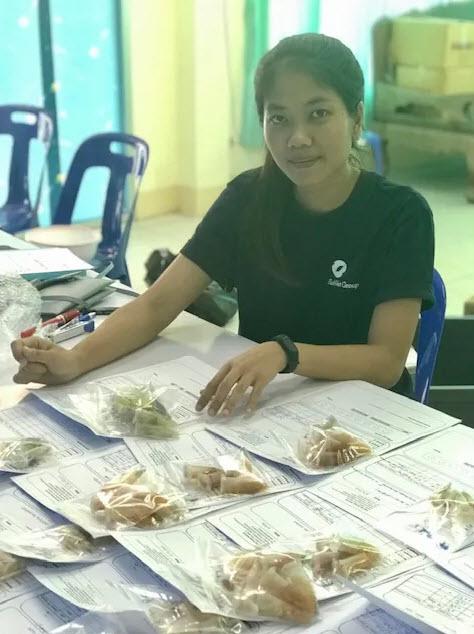 By comparison, for systems with high intensity production and with high levels of investment in biosecurity, there are low probabilities of disease outbreaks, however, the losses can be extremely high when disease events do occur.

Do you think it's possible to eradicate any of the major shrimp diseases?

I think eradication is unrealistic. Some of the bacterial and viral agents are so ubiquitous in their infection, that their eradication is unlikely. The potential for viruses to mutate and for bacteria to acquire transposable disease elements which may change their current pathogenecities are also a concern.

In most cases the best we can do is develop programmes of better management and control to minimise the magnitude and frequency of disease episodes and loss.

What diseases are on the horizon?

Predicting the unpredictable is difficult, but we can learn from past experiences where certain threats may arise. We need to be prepared and to have in place the tools for surveillance and for the early detection of new threats.

As global aquaculture operations continue to intensify, greater environmental pressures placed on viral and bacterial communities may consequentially lead to the emergence of new isolates with increased virulence.

With that said, we are aware of some more immediate threats such as SHIV (shrimp hemocyte iridescent) which is causing losses in China. Again we need to be vigilant and to ensure our programmes of surveillance include the necessary tests to detect this pathogen in any given population.

How do you see disease management evolving?

I see more sophisticated whiteleg shrimp farms and management in the future. There will always be challenges in any biological system, but the implementation of new technologies and better management can help to reduce risks and create more sustainable systems.

There are a number of disciplines that I see as important in moving this forward:

• Data and the continued development of farm analytics which increases farm efficiency.

• Genetic technologies to breed stronger shrimp that are more robust and have a higher level resistance to disease.

• Diagnostic methods with increased sensitivity, specifically detection of pathogens at lower levels which would thereby detect the initial stages of infection and simultaneous diagnosis of multiple diseases.

• In-pond sensing – the use of eDNA approaches to monitor the health of cultured populations and in the early detection of potentially pathogenic agents. 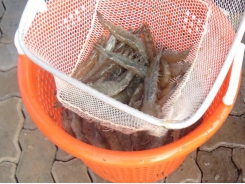 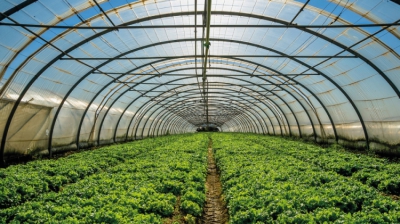 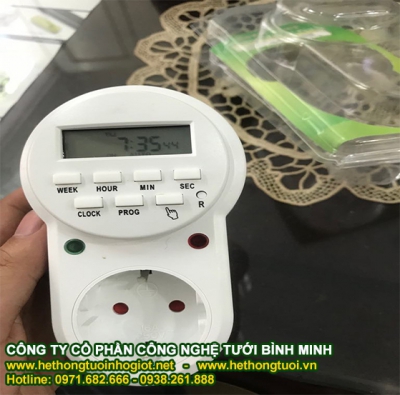 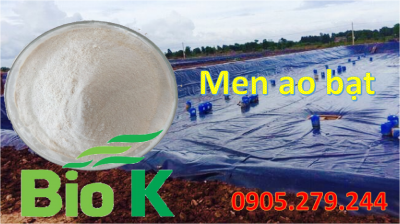 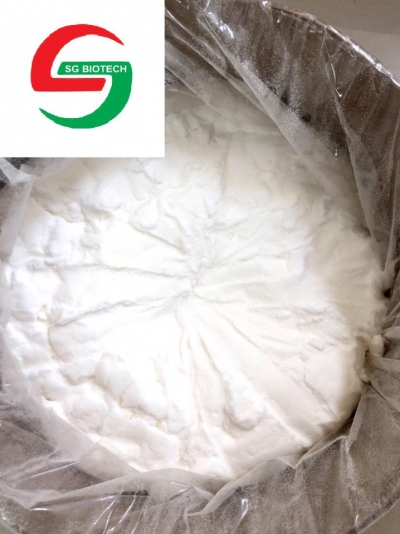 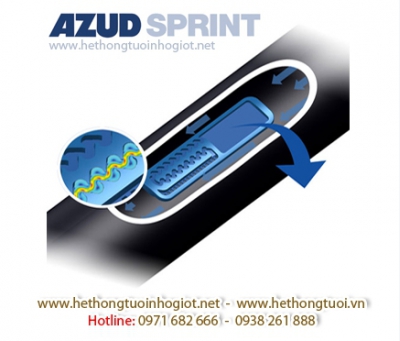