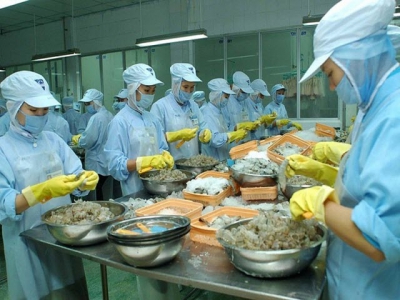 Japan is the only market among Vietnam's major shrimp import markets with positive growth, andVietnam has maintained its top spot in supplying shrimp to this market.

According to the Vietnam Association of Seafood Exporters and Producers, Japan was the second largest shrimp import market of Vietnam in the first three months of 2019, accounting for 19.7% of the total export value of Vietnam shrimp to the market.

Vietnam’s shrimp export to Japan in recent years has tended to increase due to good demand and advantages from Trade Agreements between Vietnam and Japan.

Vietnam is the largest shrimp exporter to Japan, accounting for 25.6% of the total value of shrimp imports into the country. For years, Vietnam has maintained its No. 1 position in supplying shrimp to Japan due to its advantages over other suppliers in the Japan market. The ASEAN-Japan Comprehensive Economic Partnership (AJCEP) agreement from December 2008 and the Japan – Vietnam Economic Partnership Agreement (JVEPA) in October 2009 have facilitated tariffs for Vietnam’s fishery export to Japan.

In addition to the Vietnam-Japan and ASEAN-Japan FTAs, the CPTPP Agreement that took effect from January, 2019 will help Vietnam shrimp increase its advantage in this market. According to Japan's commitments in the CPTPP, most of Vietnam’s major fishery products including frozen shrimp (HS code 030617) and processed shrimp (HS code 160521) are entitled to 0% tax right after the effective date of these agreements.

Enterprises need to make use of incentives provided by FTAs with Japan, including closely following the roadmap to reduce tariffs on Vietnam's major export products to Japan; remove technical barriers as well as comply with the rules of these agreements. 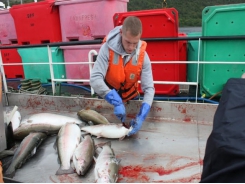 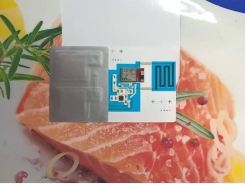 A cool idea for seafood transport 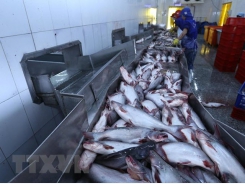 Fisheries exports forecast to pick up after listless…