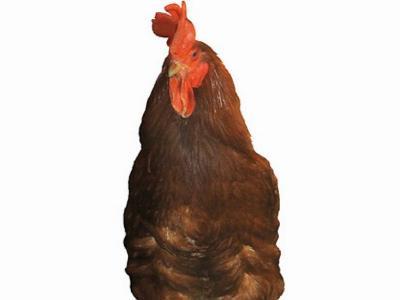 Mortality and condemnation rates are at all-time lows for U.S. broiler producers, but so-called slow-growing chicken strains in Europe are doing even better.

Purposely selecting a breed of chickens because it grows slower seems like the least economically “sustainable” business model that I can imagine. But, with the interest Whole Foods has shown in slow-growing chickens here in the U.S. and the successful niche markets for these birds in France, the Netherlands and the U.K, I was really curious about what Claude Toudic with Hubbard France could tell us about these strains of chickens and the market for them in the Europe.

Toudic told the audience at the Chicken Marketing Summit, at Hilton Head Island, South Carolina, something that really surprised me. In a comparison of field data collected in 2005 in the U.K., conventional broilers processed at 39 days of age at 4.85 pounds had mortality of 5.1 percent. In the same time frame, slow-growing birds raised using Royal Society for the Prevention of Cruelty to Animals standards were processed at 50 days of age at 4.41 pounds and had mortality of only 1.8 percent.

Hock and foot pad burns as well as DOAs were all dramatically lower for the slower grower birds than for their conventional counterparts. The percentage of the flocks that were grade A was also much higher for the slow growing birds.

Other older studies from France were referenced by Toudic showing similar better livability, grade and bird condition scores for the slower-growing birds. It is possible that in the last 10 years that conventional birds have improved relative to the slower growing breeds, but based on Agri Stats numbers, I would bet they haven’t caught them yet.

I am not advocating that broiler producers rush out and switch to slower-growing breeds, the lower feed conversion rates and deboning yields would drive up production costs dramatically. But, the better livability, gait scores and reduced carcass deformities of the slow-growing breeds give poultry producers and breeders a target to shoot for. The industry doesn’t have to go back to old breeds to have better bird welfare, but the old breeds can give us a view of what is possible.

The best way to prevent going backwards on broiler genetics is for the industry to keep working to improve the in-house environment for conventional broilers and strive to match or better the welfare measurements of flocks of these slow-growing strains.

The 2017 Chicken Marketing Summit will be hosted July 16-18, 2017, at the Historic Grove Park Inn in Asheville, North Carolina. 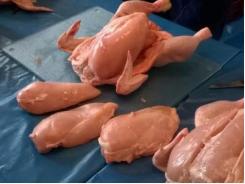 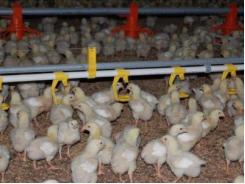 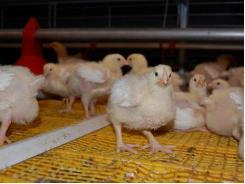 Should US, EU growers ignore cage housing for…