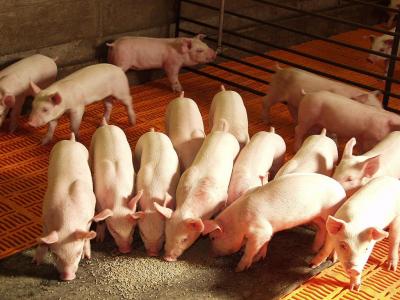 With spray-dried porcine plasma (SDPP), how is pig performance affected when compared to diets containing egg yolk antibodies? Spanish researchers did a trial.

The results were published in theJournal of Swine Health and Production, a publication by the American Association of Swine Veterinarians (AASV). The article was written by researchers from the Institute for Agri-Food Research and Technology (IRTA), in Catalonia, Spain and spray-dried porcine plasma manufacturer APC.

In the article, the researchers wrote: "To study the effects on performance of weaned pigs reared in an uncleaned nursery and fed diets containing either egg yolk antibodies (EYA) or spray-dried porcine plasma (SDPP) at one of two dietary inclusion rates.

They continued, "Weaned pigs of 21 days of age and weighing 6.3 kg, were housed in an uncleaned nursery and were fed diets containing 3% or 6% spray-dried porcine plasma or 0.2% egg yolk antibodies for 14 days post weaning, then a common diet to day 28 post weaning. This trial had nine replicates, the pigs were housed per 4 in each pen."

During the trials, it was found that performance variables did not differ between pigs fed the egg yolk antibody diet and those fed the unsupplemented control diet. During the common starter-diet phase (days 15 to 28), G:F was lower for pigs previously fed spray-dried porcine plasma diets. Over the 28-day period, performance variables did not differ.

They add that the mode of action of spray-dried porcine plasma may well be related to the way the animals can deal with pathogens.

Quoting other scientific sources, they wrote: "Several publications have demonstrated that when SDPP is included in the diet of animals challenged with a diversity of pathogens (Escherichia coli, Salmonella, rotavirus, Porcine Reproductive and Respiratory Syndrome, and Porcine Epidemic Diarrhoea virus (PEDv)), the animals had better health and more rapid recovery from these pathogens. Enhanced performance provided by SDPP in diets for weaned pigs may be related to beneficial effects on intestinal barrier function, inflammation, and diarrhoea." 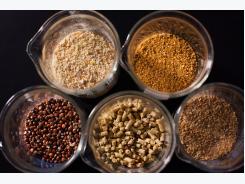 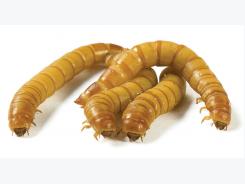 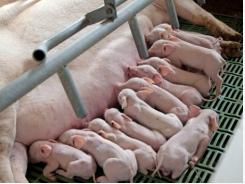 Producing pigs without antibiotics, How to do it?