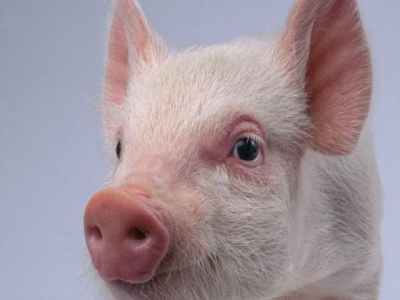 There are interactive factors that shape the trajectory of gut development in the young pig, and weaning is the most significant source of early-life stress, Dr. Adam Moeser of Michigan State University said during the Midwest section meetings of the American Society of Animal Science (ASAS) and American Dairy Science Assn. (ADSA) in Omaha, Neb.

Moeser said weaning encompasses the individual stresses of maternal separation, environmental and dietary changes, transportation and social interaction/hierarchy for young pigs. All of this is happening at a time when the young pig's gut is developing, setting the stage for its lifelong health and development.

Weaning stress causes significant intestinal barrier loss and inflammation during critical stages of postnatal gut development, he said. While the immediate effects of these stressors are well known, he noted that the long-term effects are poorly understood.

In the wild, pigs naturally wean at about 12-15 weeks of age in a gradual process, Moeser said, while in commercial production, weaning is done abruptly at about three to four weeks of age.

Key aspects of gut development are occurring at that age, he noted, including the gut mucosa -- the largest interface with the external environment -- which must maintain a balance between host defense and tolerance while absorbing nutrients and fluids.

Another key to understanding gut development, Moeser said, is the integrity of the enteric nervous system, which becomes part of the gut/brain axis. This axis has recognized bidirectional communication between the gut and brain, including intestinal immune activation and microbiome shifts.

There is also a similar gut/lung axis linking respiratory and enteric co-morbidities and inflammatory response, Moeser said. "What happens in the gut does not stay in the gut," he explained, and a healthy, robust gut immune system is required for respiratory health.

Moeser concluded that early-life stress has lasting impacts on gut development and health, such as leaky gut and nutrient transport issues.

During questions, Moeser noted that data indicate that the age at weaning appears to be a more important factor in gut development than piglet bodyweight at weaning. 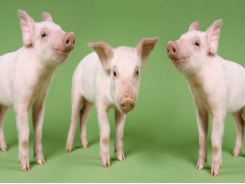 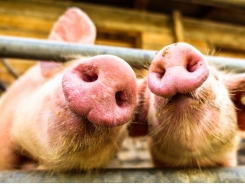